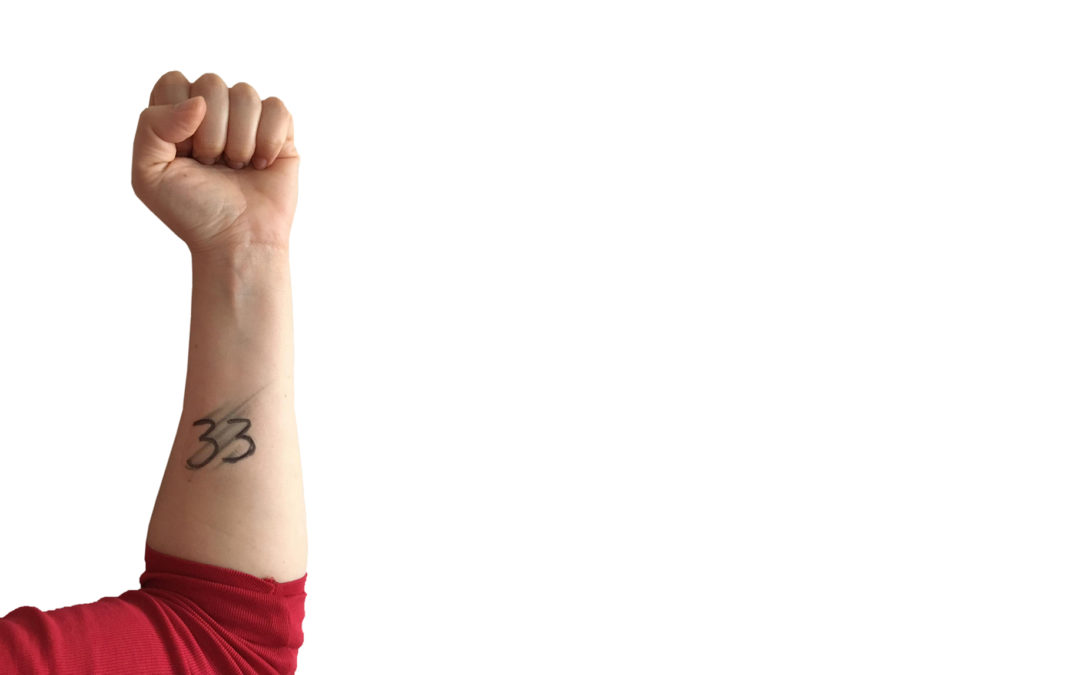 SUPPORT TO THE LGBTIQ COMMUNITY IN HUNGARY

Transgender people face various forms of violence, from physical and psychological oppression, through legal non-recognition, administrative barriers which arise from it, to the lack of sensitized and proper support services. Expecting from transgender people or anyone else who does not belong to the current canon to fit the given binary norm is nothing but violence! The binary view of gender is in fact often a manifesto of a persistent strong patriarchal culture.

This definition of gender strikes integrity of all transgender and intersex people, as well as all others who do not feel that their gender identity is patriarchal binary or in accordance with the ascribed gender label. In such a manner, a clear message is sent that differences are not welcome, and that society would further be homogenized. Such ideas, throughout history, have so far ended fatally!

Members of the Organizing Committee of BiH Pride March strongly condemn passing legalisation of this law, which denies the right to private and family life of trans and intersex people in Hungary.

So, let’s raise our voice against transphobia.

Sign the petition and support trans and intersex people and activists from Hungary.

In protest against Article 33, which suppresses the rights of trans and intersex people in Hungary, members of the Organizing Committee of BiH Pride March with this visual action send support to the LGBTIQ community in Hungary.